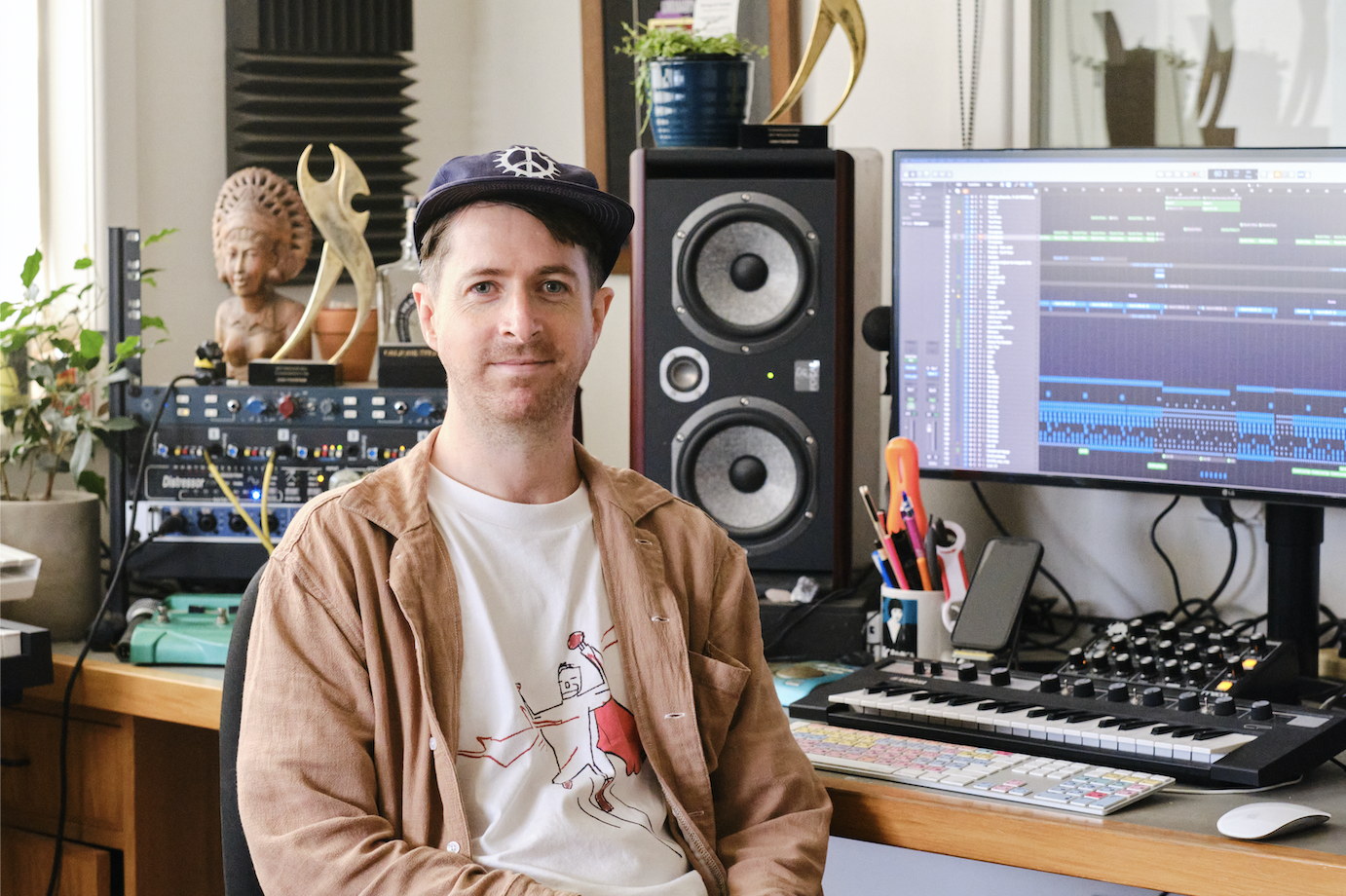 Josh Fountain has become one of the most in-demand producers in music down under.

As BENEE’s producer and main writing collaborator, and powered by the worldwide lockdown jam “Supalonely” (a platinum seller in the US and in many other countries around the globe), Josh and Stella Bennett have racked up over 1 billion BENEE Spotify streams

Josh himself has taken home the Tui Award for NZProducer of the Year in both 2019 and 2020.

His recent projects include writing and producing Ladyhawke’s “Think About You” and 3 other tracks from her recently released album “Time Flies”; co-producing Beckah Amani’s new single “Lebeka Leka” and producing Muroki’s “Find Me”.

He has also worked with rising artists including SHAED, Maia Wright, Gracey, Ruel and Kian.

Josh also records and performs in his sun-drenched studio rat side project LEISURE.

He is published by Universal Music.